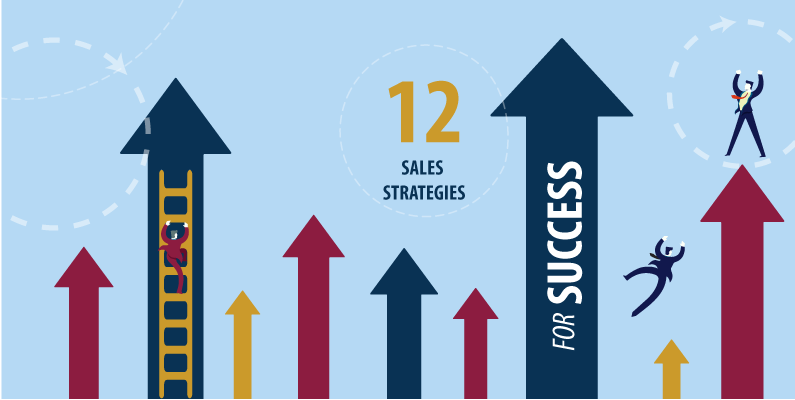 If you’re someone who works in the sales business, then you must be well-aware of the fact that it has become considerably harder to grab the listener’s attention. In this day and age, no one has time to spare just to listen to some stranger talk them into buying something they don’t really need. Often, people don’t even respond to a call like that, they just hear the first boring sentence and immediately hang up the phone.

That’s the very problem – the first boring sentence. As a salesperson, you need to understand that the listener’s time is crucial and you need to pick up your game from the very first word you speak.

Hypnotherapy has proven to be highly successful when it comes to enhancing the performance of sales techniques and boosting overall purchases. The key is knowing what specific words or phrases stimulate the mind and get the listener to anticipate further information.

Hypnotherapy will help you amplify your selling technique and finally start setting new targets for yourself. It can help you tackle the following issues that tend to surface with any sales job:

The Influence of Hypnotherapy

Hypnosis is a state of trance during which our subconscious mind becomes exceedingly more receptive to suggestions and improvements. You are well aware and in total control, just in a more ‘exposed’ state. You might be surprised to know that we all enter into a state of hypnosis every now and then – while watching TV, looking at people, driving, etc. In fact, you might even be in a state of hypnosis at this very moment. This state is of prominent importance to salespeople who want to be able to have two minutes of their potential customers’ undivided attention. Through hypnosis, people will want to hear you out. But you must realise that you can’t really make people do anything. So, make sure what you’re selling is really something someone would ever need.
Book Your Session Now
or call John direct 0414 779 397

Coming back to the “power words and phrases” that I mentioned earlier, they aren’t something like “Hocus Pocus” if that’s what you’re anticipating. They’re actually common, everyday words that you never knew were capable of being used in the art of persuasion. They’re considered to be “trigger” words that tend to enter into the listener’s subconscious mind.

The first trigger word that I’ll tell you about is “imagine”. Even though it is a common word, its significance is highly understated. When you ask someone to imagine something, it’s not a ‘real’ task, so there isn’t much resistance to it. Let’s consider an example where you ask someone, “Imagine that you have just won the lottery and you’re free to buy anything you want!”, it will easily bypass their natural instinct to object and will, alternatively, sneak into their subconscious. This is where you successfully have their attention. After all, what’s the harm in a little fantasy?

When you say something like, “You are probably already aware of the benefits of XYZ.”, you inadvertently trigger a part of the listener’s subconscious that gets them to pay attention to what’s being said. This technique is known as “Pandering to the listener’s intelligence.” When you cater to someone’s intellect, you are guaranteed a response.

You probably already know the famous Xerox machine example (notice the use of the power phrase). If you don’t, consider a scenario in which a person wants to get in front of the photocopying line so he says, “Pardon me, I have five pages, may I use the Xerox machine?” Experimentation shows that only 60% of people agreed.

Alternatively, when the guy said, “Pardon me, I have five pages, may I use the Xerox machine because I’m in a hurry?”, 94% of people agreed. So, what’s the difference? It’s the use of the power word ‘because’ in the second statement. The concept is that the human mind seeks a cause-and-effect relationship among everything that occurs. So, when someone uses the word “because”, we feel satisfied and thus, likely to agree.

This Was Just the Start

This was just scratching the surface; I have a lot of different sales closing techniques and tips to share that are guaranteed to get your sales up. If these key aspects intrigued you, my guess is that you probably want to book a session with the Gold Coast Hypnotist to get to know more.